A micro-climate of moist air exists along the 1000 Islands thanks to the crystal-clear, fresh waters of the St. Lawrence River and eastern Lake Ontario. Combined with fertile land shaped by four distinct and dramatic seasons, it creates a climate ripe for growing high-quality craft beverage ingredients.

More than a dozen pioneering winemakers, brewers and distillers have harnessed those ingredients into award-winning craft beverages giving new and old visitors alike a reason to visit the 1000 Islands.

Craft beverage producers are just now tapping the amazing potential for what this land of woods and water can create. Come enjoy a taste of the 1000 Islands and find out what makes this region so “magical.”

Come in the spring and smell the sweet aroma of maple sugar shacks on both sides of the U.S./Canada border. Apple orchards are scattered throughout the region, making autumn a peak visitor period for savoring cider and fresh-made donuts.

Many also enjoy a taste of the rural life on the 1000 Islands Agricultural Tour, which includes stops at more than a dozen farms, wineries and crop stands.

The 1000 Islands is a place of many traditions, including the Shore Dinner. Guiding 1000 Islands visitors to a successful day of fishing is a tradition that stretches back more than a century. The first fishing guides rowed wealthy clients to fishing hotspots along the water and would later treat them to a special island meal known as the Shore Dinner. Today’s fishing guides are equipped with more modern fishing equipment but still serve the traditional Shore Dinner and the recipe is almost unchanged in more than 100 years.

Today’s fishing guides are equipped with more modern fishing equipment, but still serve the traditional Shore Dinner and the recipe is almost unchanged in more than 100 years.

Following a successful day of fishing, the guide takes clients to a scenic location – sometimes on an island – and starts a wood-fueled fire to cook the day’s catch. While the guide is filleting the catch, sandwiches of pork fatback (or bacon substitute) and onion are served. The freshly fried fillets are served with a garden salad with Thousand Island Dressing, salt potatoes popularized in nearby Syracuse, New York, and locally grown sweet corn. It’s a hardy and filling meal.

Dessert is French toast with locally made maple syrup and occasionally cream with a shot of whisky or flavored spirit. It’s all washed down with “guide’s coffee.” The meal will not win any health awards, but it’s a tradition as deep as the channels in the 1000 Islands.

And yes! Thousand Island dressing was created here, we just can’t agree on how. And we’re just going to ignore the impostor by a certain fast-food chain.

There are two prevailing origin tales of the famous dressing and both include George Boldt, who built one of the 1000 Islands’ most famous sites: Boldt Castle.

Legend has it that while cruising among the islands on a yacht around the turn of the 20th century, a ship steward found that the ingredients normally used in his salad dressing were missing. Using locally grown ingredients on board, he created a dressing so impressive that the yacht owner named it after the beautiful region from which it came. That yacht owner, George Boldt, added the recipe to the menu at the hotel he ran, the Waldorf-Astoria in New York City. The rest is history.

The second tale is a bit more humbling origin. It centers on Sophia LaLonde, the wife of a fishing guide in Clayton, New York, who would take clients onto the water to fish similar to how today’s charter captains lead visitors to bountiful catches.

Mr. LaLonde would treat his customers to a “shore dinner” of the day’s catch and it included a peculiar salad dressing developed by Mrs. LaLonde from local ingredients. One such customer was silent film star May Irwin, who loved the dressing and asked for the recipe before sharing it with one of her New York City friends and 1000 Islands enthusiast George Boldt. At the same time, the recipe was added to the menu at the Herald Hotel in Clayton, where Ms. Irwin liked to stay. The Herald is now known as the Thousand Islands Inn and still stands in downtown Clayton. 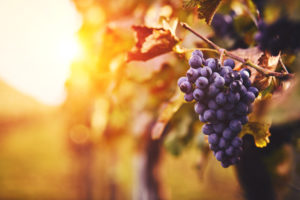 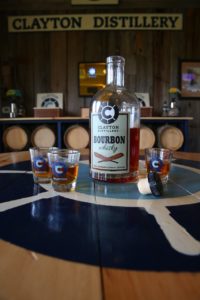 Details about Orchèl Bakery and Boutique 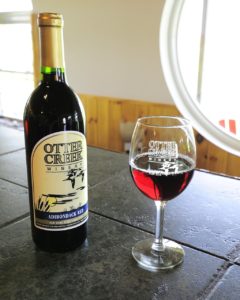 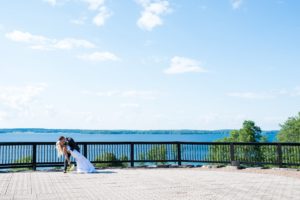 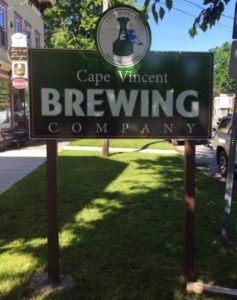 Details about The Cape Winery